I like [design review] in its current incarnation. As I progress in my career, it is something I will try to bring with me wherever I go. 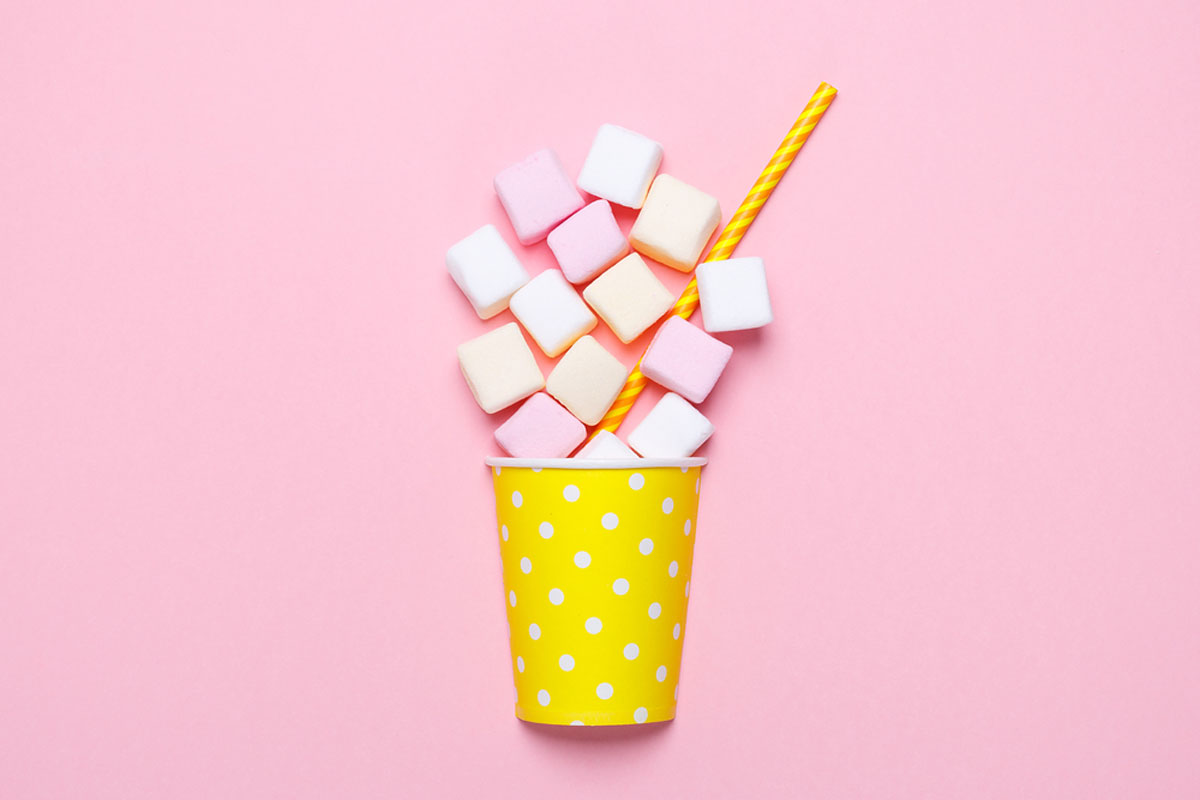 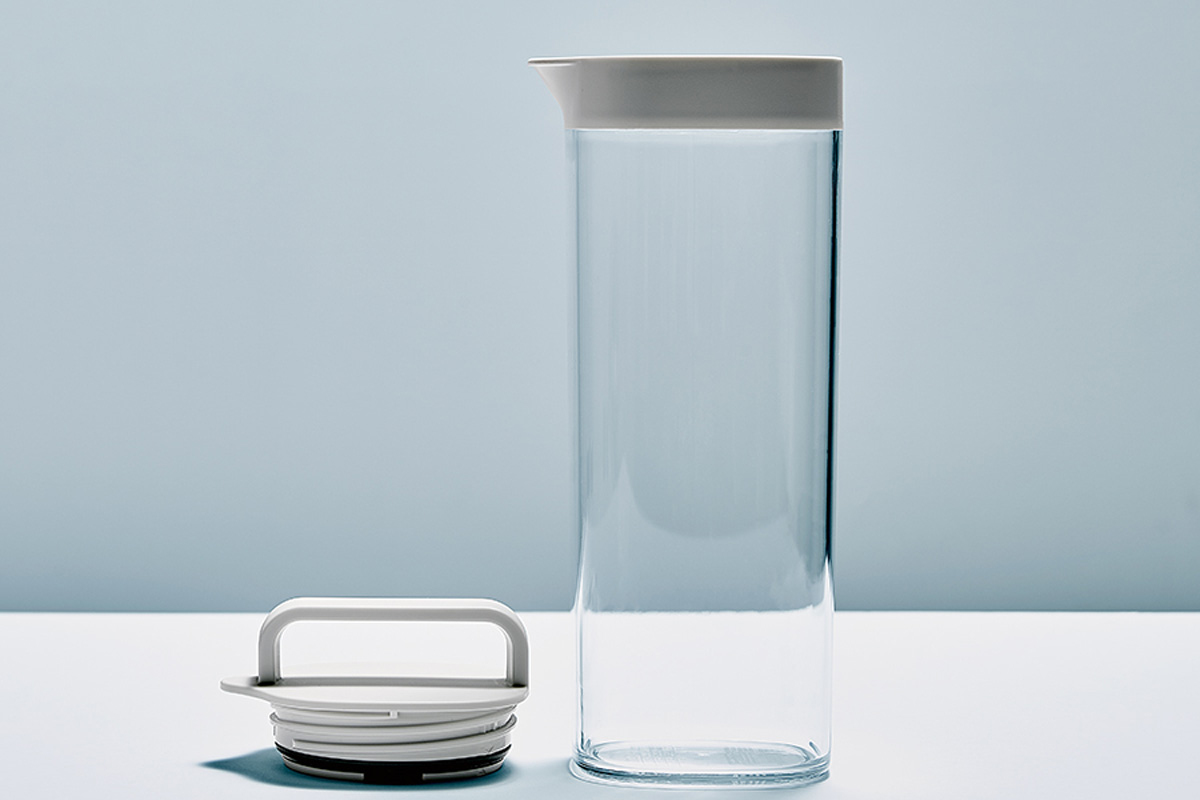 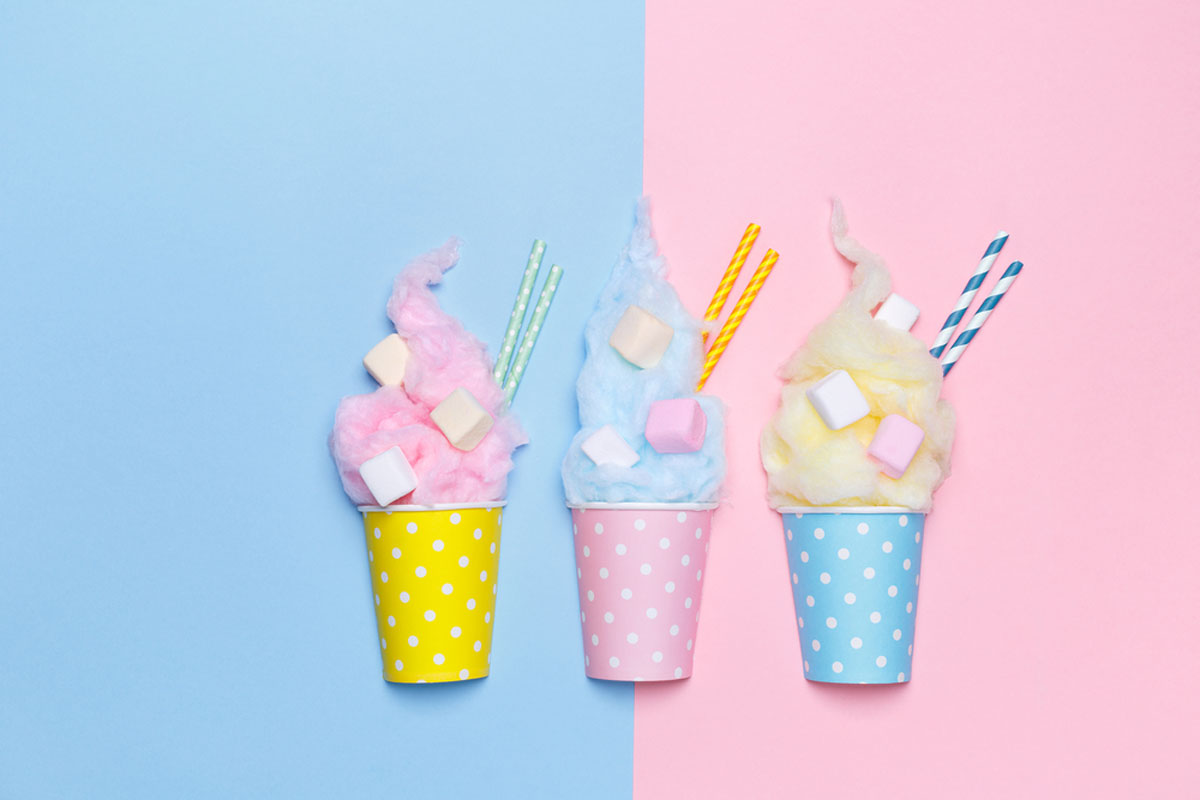 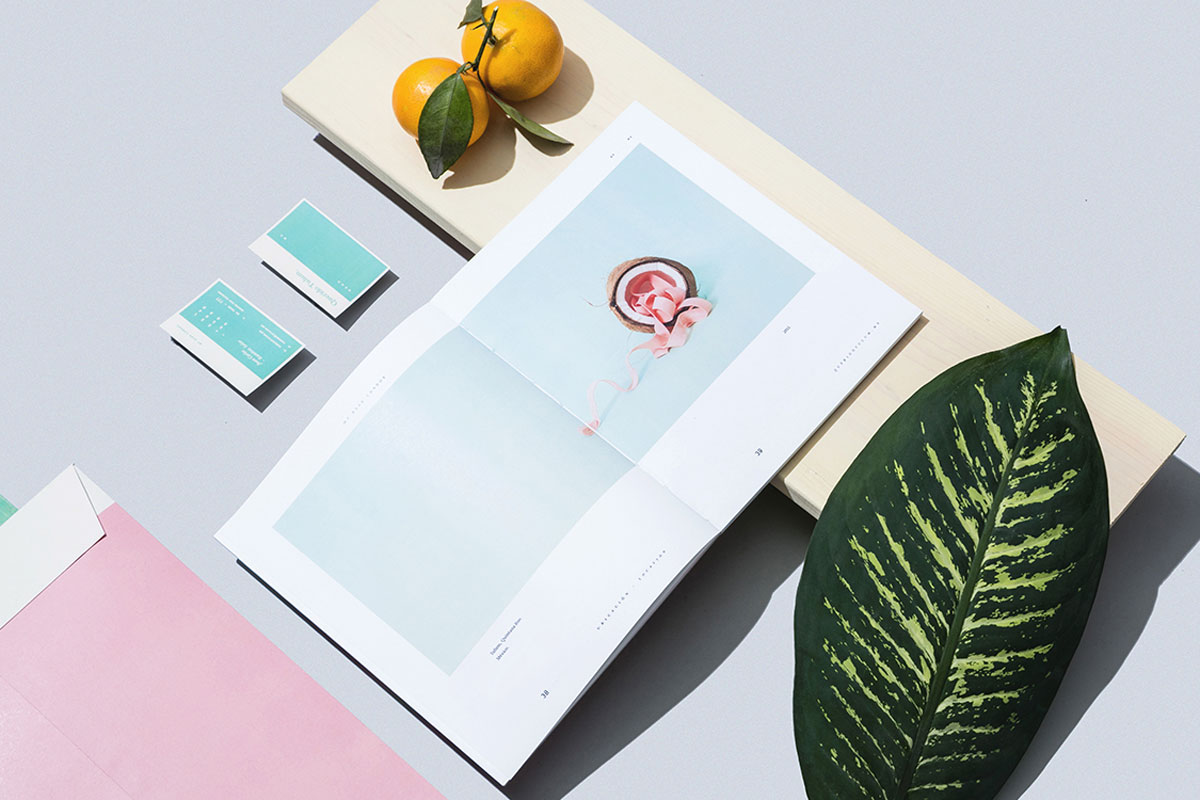